Following an outing with his Probus mates at Balls Head on Sydney Harbour, Don had a catastrophic heart attack when driving home at the conclusion of events. He slumped at the wheel when negotiating the hairpin bend, and did not straighten the steering wheel much to his passenger’s vocal concern.

His passenger was able to call 000, and first responders on the scene were two detectives from North Sydney. The detectives extracted Don from the car and commenced CPR until the ambulance arrived.

Don was transferred to RNS ICU shortly after, a facility reputed to be the best cardiac facility in NSW.

It was a low-speed accident – the airbags in the car were not activated. It could have been far worse – Balls Head is surrounded on almost all sides by high sandstone cliffs dropping down into Sydney Harbour. The accident was on the inside of the loop road not near any cliffs or trees, but a long way from civilisation.

He did not suffer any injuries from the car accident, and thankfully neither did his passenger.

If the car accident had been high speed, or there was no passenger to call 000, things may have been much more traumatic. 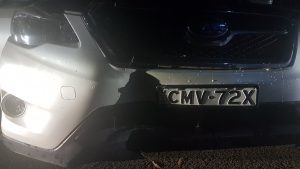 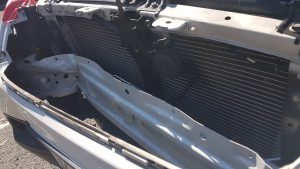 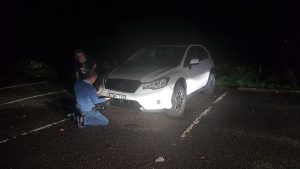 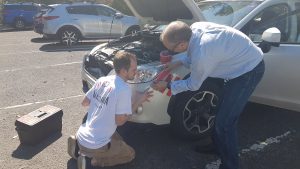 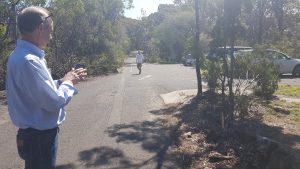 Detective: The car is drivable, but there are bits of plastic panel hanging off it.
Sons: You’ll have to be more specific than that!